Love Can Be A Fickle Thing 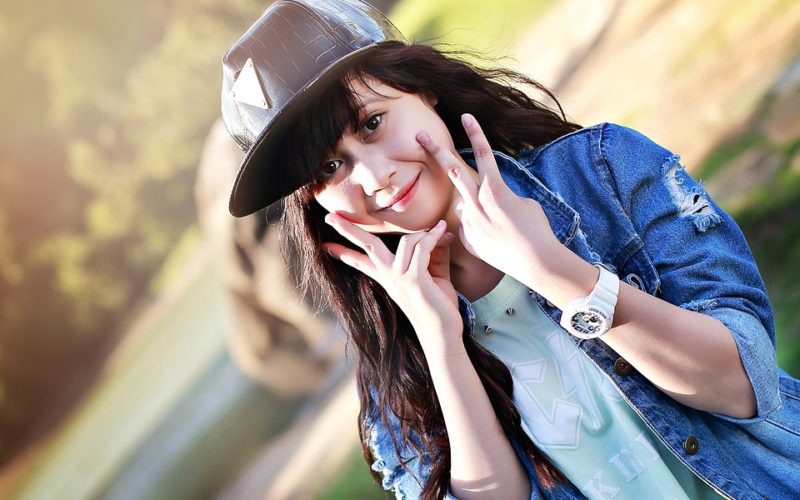 The Surprise of First Time Love

The majority of people fall in love when they are still teenagers, and it presents a host of issues for them to face. Many of them feel they are adult enough to handle the emotions that are occurring, and they resent their family trying to limit them. Families are often wise in the knowledge that first loves seldom last, and they want only to help their children through what can be a trying time. It is unfortunate that the more they try to save their child, the more damage it can cause. While the relationship may not be a permanent one, the effects of it can last for the rest of the person’s life.

Few people really believe in love at first sight, but sudden love for another person does occur. The two of them might know each other casually, or they might have grown up next to each other and be very familiar. Their background matters little when they suddenly discover they have deep feelings for each other, and they are real feelings instead of infatuation. It can come as a major shock if their love is reciprocated, and it may be seen as a glorious romance by both of them if they are the right age for it.

Many parents have strict rules for their teenagers, and they try their best to keep them from associating with people they feel may not share their social or moral values. They see a person from the wrong side of town as the bad date they hoped their child would avoid, and they do everything they can to keep the two apart. While the person might have grown up in a bad neighborhood, parents need to treat them as an individual and find out what their child sees in them. It might turn out they are not such a bad person as imagined, and the acceptance of the parents could make the relationship die away quicker without the incentive of forbidden love.

Plans for the Future

When two young people begin a relationship, they are often in the middle of making their own plans for the future. Families encourage younger people to strive for a goal from an early age, and they try to help them do whatever is necessary to achieve it. Those who suddenly fall in love with someone will often decide to change their future plans, and it can create havoc in their life. The family might object if they decide to skip future schooling to get married, and it can cause issues with potential in-laws if the pair are unwilling to listen to reason.

Falling in love for the first time can be a rocky road for youngsters, and their families will often do their best to keep it from becoming a disaster. For those who have found someone from a different area, the family might actually encourage the relationship by forbidding them to see the person they now cherish. Other families will give their teens some leeway, but they will tend to put their foot down when their child decides that their long sought future will now be very different. 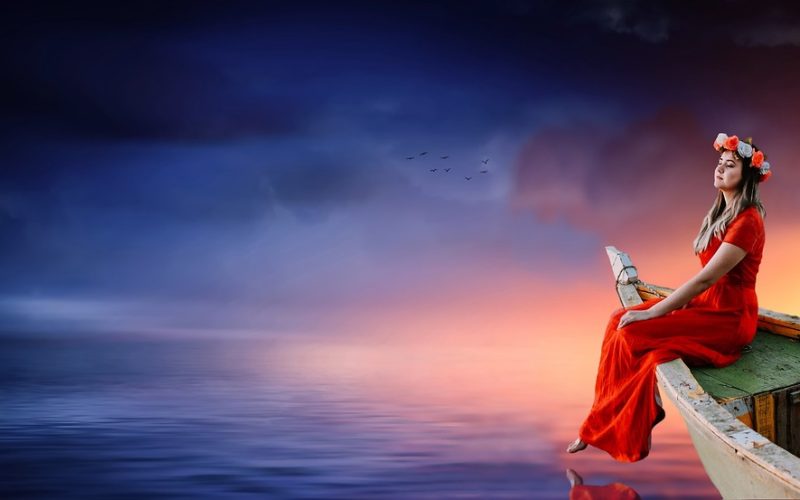 Falling Out of Love For The First Time 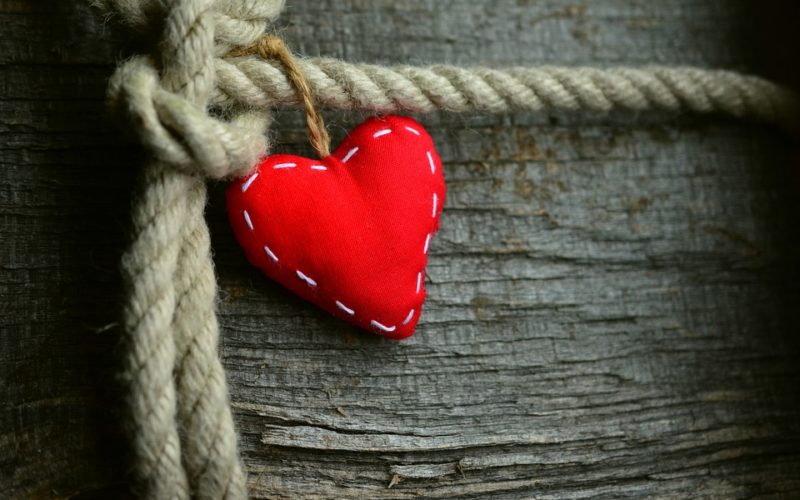 Never Too Late for a First Love